Before you Lean In, Lighten Up 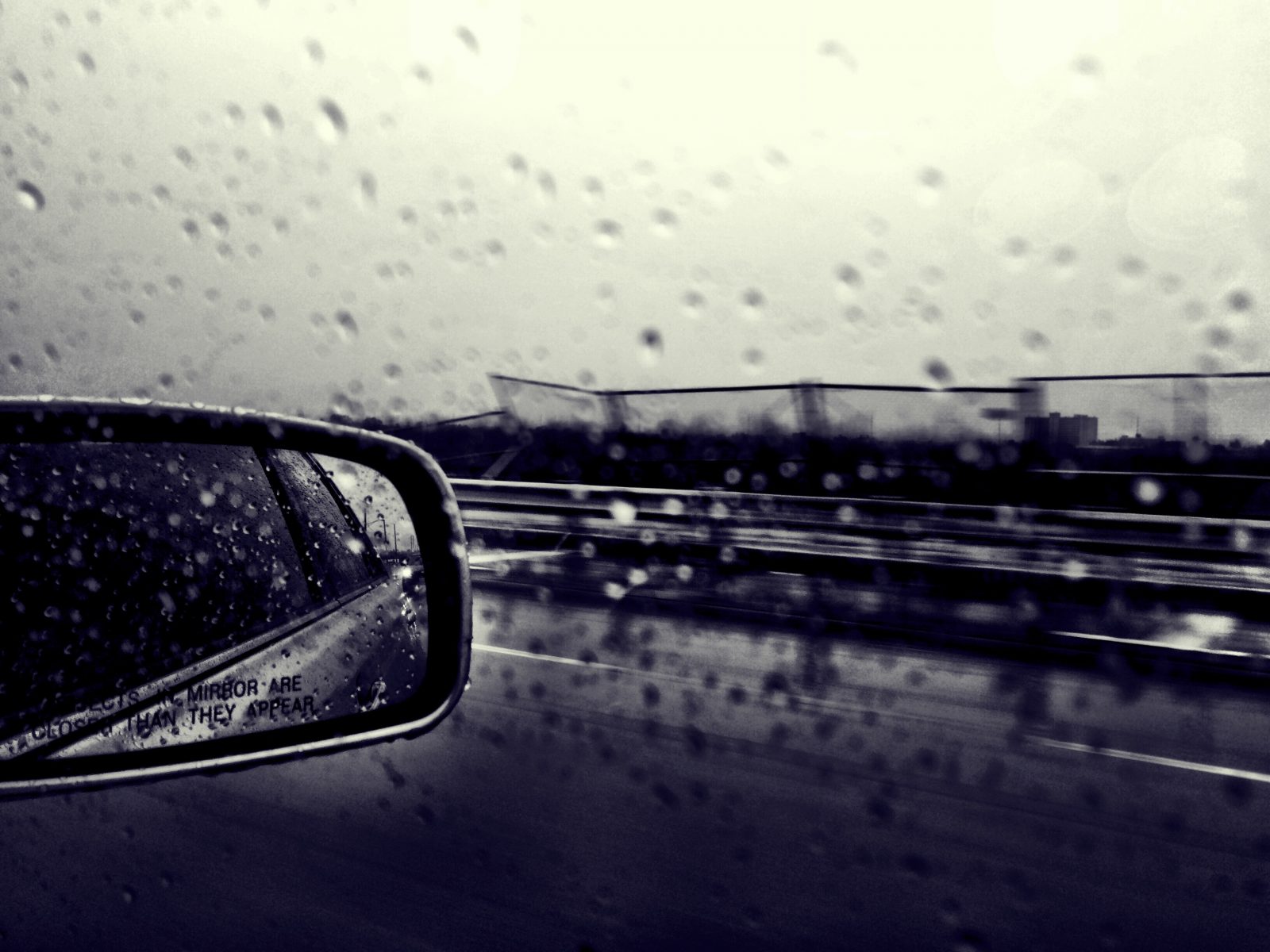 Sheryl Sandberg, author of Lean In: Women, Work and the Will to Lead and Facebook executive, wrote a Facebook post reflecting on single motherhood. In the post, she recognized that even though she is now a single mom, she is blessed with the financial means to provide for her family and has support of family and friends. Sheryl also admitted that in the book, she did not “spend enough time writing about the difficulties women face when they have an unsupportive partner or no partner at all.” After describing challenges single moms face, Sheryl celebrated single mothers who, despite all the barriers, “…give everything they have and raise incredible children.”

Like her book, Sheryl received mixed reactions ranging from words of support to criticism to indignant anger with some calling her fake and a sham. How did what appeared to be a humble, thoughtful moment of introspection and celebration become an opportunity to become so critical by taking personal jabs at someone?

It was through her experiences as a woman leader in the workplace that Sheryl wrote Lean In. It is also through the experience of losing her husband that Sheryl recognized the difficulties of being a single mother. In retrospect, Sheryl perceives that she could have addressed single women more in her book.

There is a scene in the movie Selma in which Martin Luther King explains to the two young activists that he is not trying to take over what they are doing and that his purpose there is to bring awareness to the public, media and government. I am not likening Sheryl to Martin Luther King. I am giving you an example of how different individuals contribute to bringing awareness to a cause. As someone who has a large public following, Sheryl can raise national awareness of the plight of single mothers in the workplace and the need for change within organizations, society and government.

Consider Sheryl’s intentions. What is her message in the post? Give people the benefit that their intentions are genuine. Don’t be quick to judge or become deeply offended every time someone fail to address a part of the conversation you feel strongly about or attack them when they admit they may have erred. People tend to share based on their experiences and may unintentionally overlook a particular view. Maybe that missed view is your purpose and platform on which to speak.

If circumstances were reversed, and you admitted a mistake, how would you want others to treat you?

Featured:  Recognize The Power of Time

This Site Is Protected By
Shield Security →
We use cookies to ensure that we give you the best experience on our website. If you continue to use this site we will assume that you are happy with it. Privacy policyOk