Skip to content
Do you really Need A Career Coach?
Houston, Texas
questions@phenomenalimage.com
+1.877.587.3778 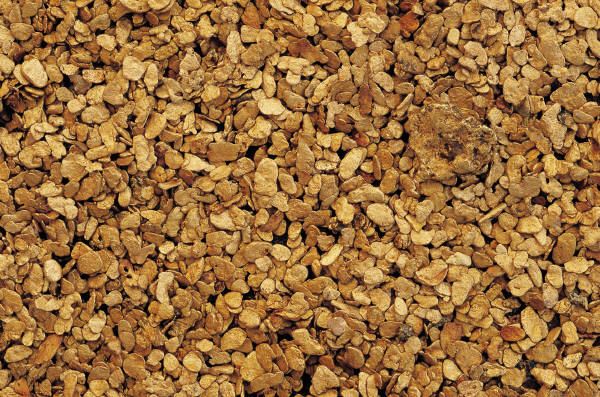 It’s difficult to receive less than positive feedback when you believe you are performing at your best.  It can be a blow to your self-esteem and your first reaction may be to dismiss it as “hater-aid” and defend your position.  But before you get ready for war, let’s just consider its merits. Take a moment to remove your emotions from the situation. This is an opportunity to learn and grow:  For the business owner, you are receiving information that other companies would love to receive because customer feedback is a gauge to what is working and what is not and it may offer clues to the solution for an organization’s problem.  Or, you may be a professional who may have received corrective advice within your company.. Find the lesson in the feedback and use it to grow. Consider that it may increase your value within the company and in your career.  Conversely, what if you received no corrective feedback?  How would you know what needs to change? Without it, you may find yourself struggling with the same issues throughout your career..

True examples of consequences for not considering feedback:

There was a company that was once the market leader in its industry.  As years passed, the company began to receive a lot of feedback from customers who complained about the increased fees and limited delivery options that were associated with the company’s product.   The company defended their actions by stating that it was necessary to maintain quality service; but later decided to forgo some of the fees.  However, the writing was on the wall: The company lost considerable market share as competitors took advantage of new technology that allowed the competition to offer the same product for less and with convenient delivery.. Another case was of that of a local public servant who was well-loved by his constituents.  He easily won re-election for his position.  However, he became focused on his bigger plans of running for a more prominent position within the next four years.  He did not heed the complaints of his constituents regarding how they felt he was not listening to their concerns and that he was not doing the job for which he was elected.   He failed to attend neighborhood meetings and there were times that the staff appeared unmoved to address constituents’ complaints.  In fact, some of the staff members referred to them as “cry-babies”.   He ran for the prominent position and lost by a double-digit percentage.. Of course, I’m sure there may have been other elements that led to the unfortunate outcomes, but in each situation, feedback was either ignored or defended rather than embraced.
Featured:  Align Your Purpose

Find the gold nuggets in feedback and make it a part of your strategy.

How do you handle criticism?

A program to help you get clear on your career plan and feel confident to take advantage of opportunities. We provide the tools to empower you to manage your career on your terms. Learn More Here 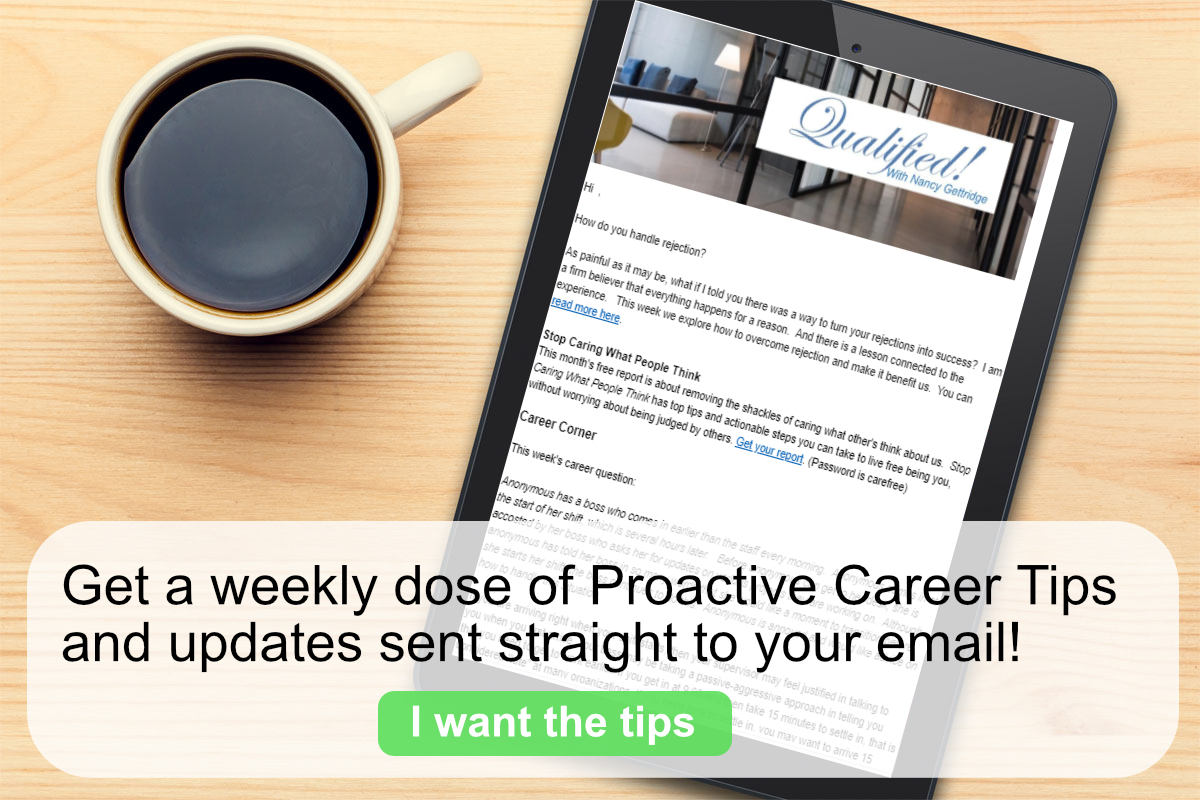 This Site Is Protected By
Shield →

This website or its third-party tools use cookies, which are necessary to its functioning and required to achieve the purposes illustrated in the cookie policy. If you want to know more or withdraw your consent to all or some of the cookies, please refer to the cookie policy. Please confirm, if you accept our tracking cookies. You can also decline the tracking, so you can continue to visit our website without any data sent to third-party services.