This is one of our first articles from our newsletter in 2006. This is very relevant even now and was a timely reminder for me. What do you need to let go?

Not too long ago, I was very upset with someone close to me who I felt “let me down miserably”. I was so disappointed that for many weeks. I would cry and sulk to anyone who would listen. I mean, I was mistreated, wounded and broken. Even when I called myself forgiving that person a couple of months later, I could still feel the intense burn of the action and found it very hard to say anything to that person. It had gotten to the point that I would think about it while performing daily activities and I would get upset. I began to lose my joy and I would snap at everyone. In short, I became bitter. When was the last time you let go of past hurts?

It is okay to feel emotions. In fact, sometimes emotions send a signal that something is wrong. Emotions can be healthy – it releases various hormones that can aid the body. But emotions can also be deadly if we do not allow the process of letting go.

According to Webster-Miriam dictionary, bitterness is an extreme or intense animosity. Bitterness comes when someone refuses to let go of the hurt, pain, grief, or anger exhibited. Bitterness is the end result of extreme anger, which is derivative of hurt. 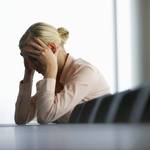 I began to lose sleep, I lost my joy and began to get headaches. (Other consequences when not letting go can be:

TIP:  How To Know Whether You Have A Toxic Mindset

MENTAL:   Hypercritical (No one can do anything right); anger and resentment

SOCIAL:   Rejection from others (It grows on others) One day I finally realized through prayer that I was holding myself hostage. I could not love nor be loved until I let go. But even a bigger revelation was that in my disappointment and hurt, I was actually saying that those people or things were my sources of life. The bigger issue was my pride and doubt, not what happened.

The things I had to do were:

2.)  Confess that my bitterness was damaging to me

3.) I had to admit that bitterness was wrong and I made a mistake submitting to it.

4.) In reflection, I looked for my lesson in my experience. It had been that the signals were there all along if I had taken the time to see them.

5.) I began to stop talking my bitterness to everyone and began to

6.) Surround myself with positive people

7.) I began to sing uplifting songs and began to dance

8.) Prayer was most important as I began to pray and

9.) Read the scriptures for encouragement and guidance

10.) I began to bury my past and plan for my future and

11.) Began to study others who experience hurt and overcame: Joseph and David.

Remember, it is okay to feel hurt; we all do but move on. Unreleased hurt will only hurt you. Forgive those who hurt you; as in doing so, you free yourself. 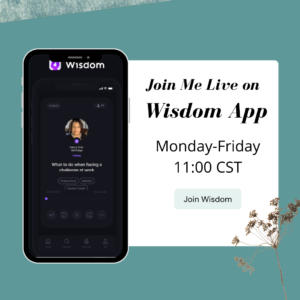 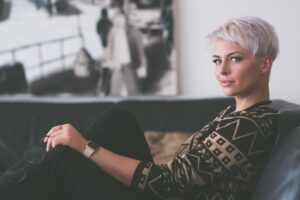 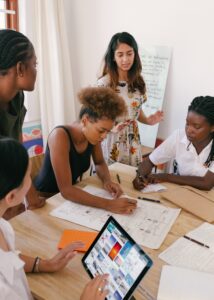 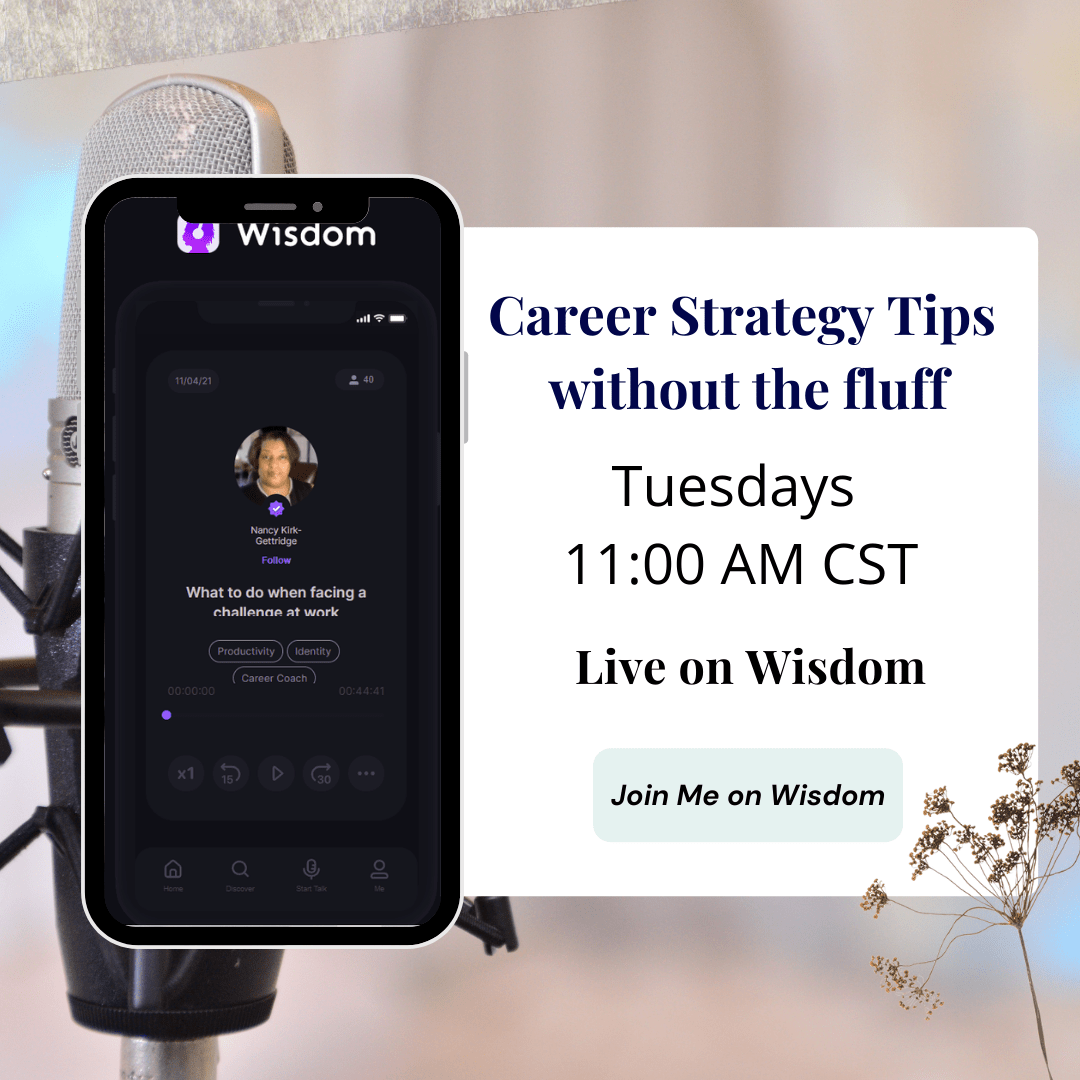 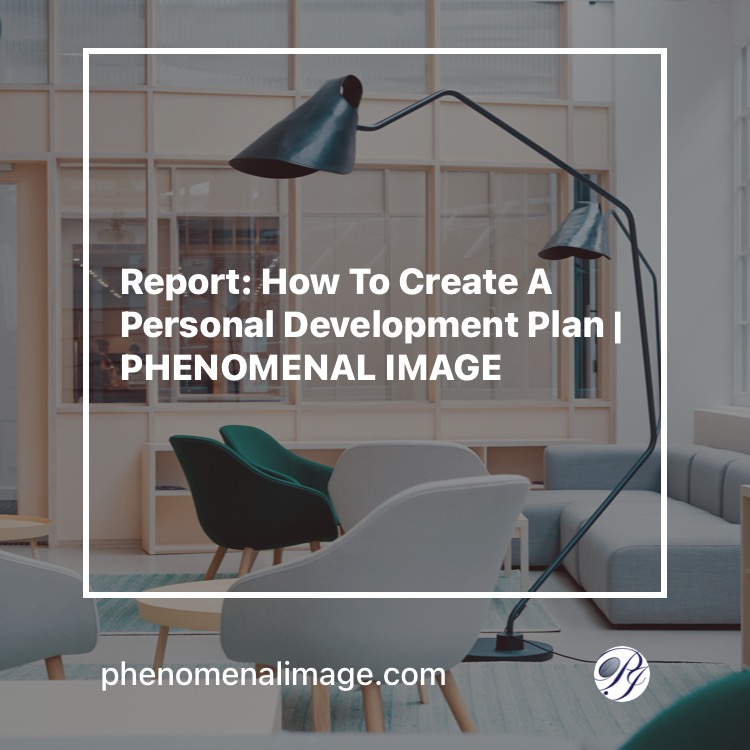 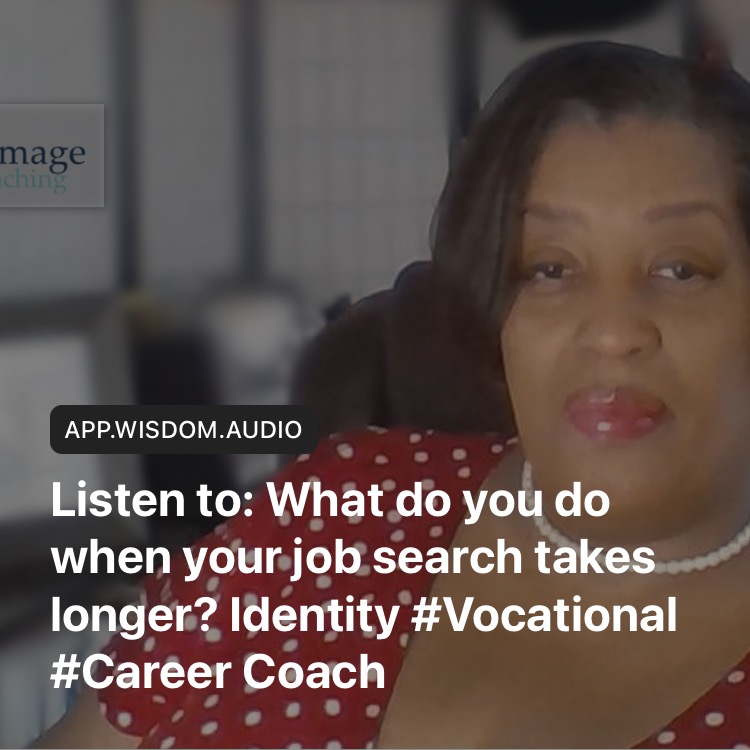 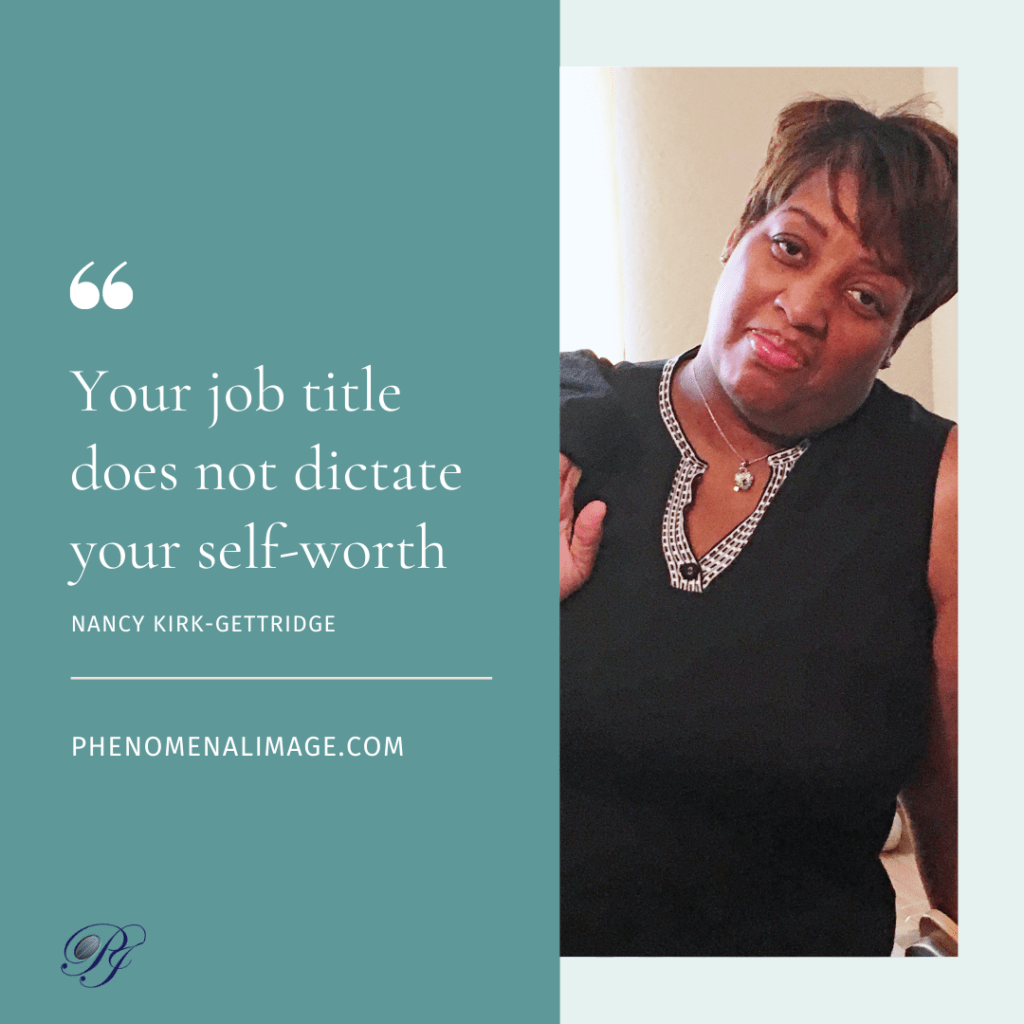 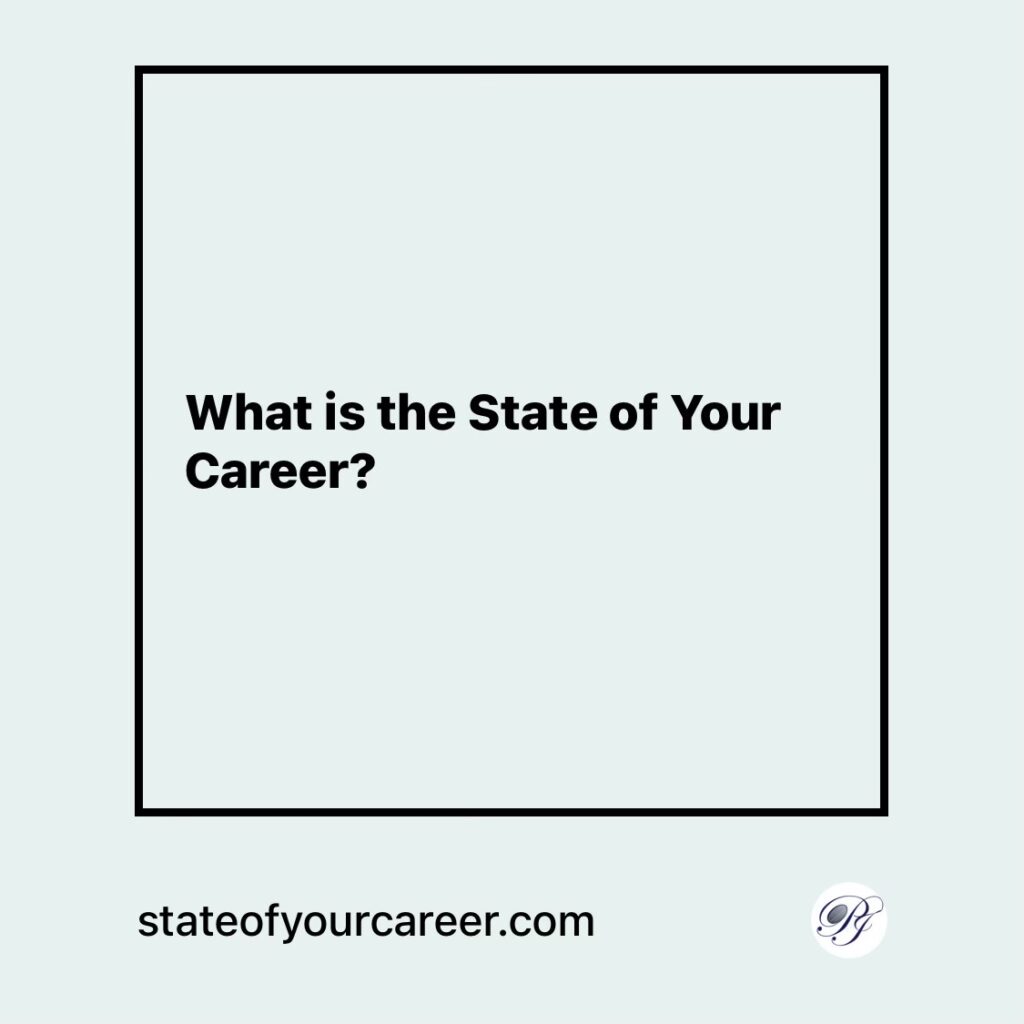 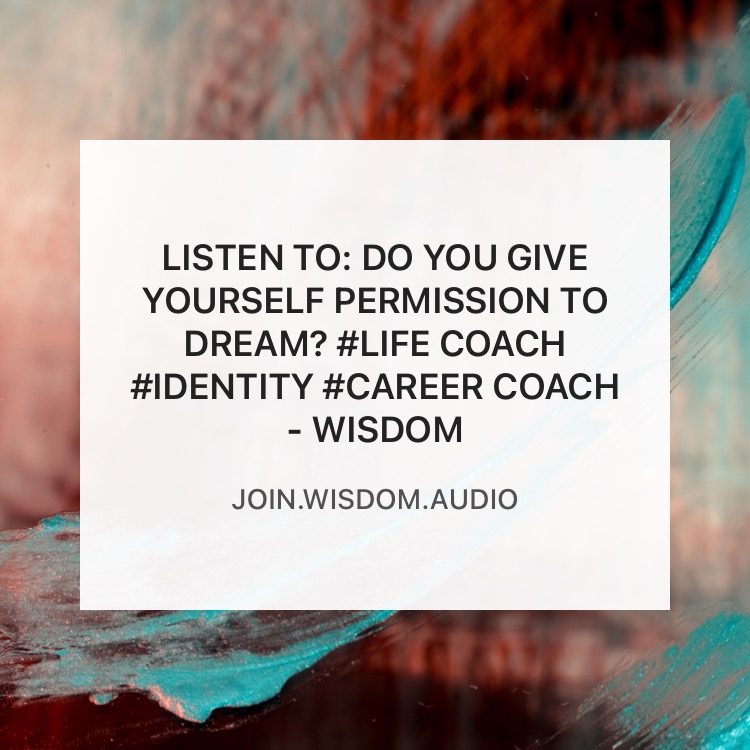 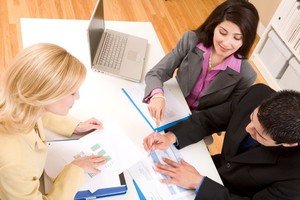 How to Improve your Interpersonal Skills
Skip to content